On March 1st 1967, Morgan Murphy moved to commence working as a Physiotherapist at St John of God Hospital Ballarat.

It was not too long before Morgan was invited by a group of parents to help develop a training program in Ballarat. These people included Laurie Dixon (President of MDASA), Len Izard (President of GCO), Jim Pryor (Surgeon), Ken Neerhut (Urologist) and Syd Giddy (Anaesthetist) all of whom had children involved in the sport.

Without any winter pool in Ballarat, training consisted of after school Calisthenic exercise in a church hall and Saturday morning swim sessions at Tom Tresize’s pool in Geelong (near Kardinia Park). Our summer training was at the former Ballarat East Baths in Peel St (Very cold!)

In 1969 the YMCA (following a great fundraiser by the Y’s Men) opened a 25m four lane pool in Field St. This became the training headquarters for our squad which was registered as Ballarat Swim Club for second claim swimmers. This meant that swimmers would compete as members of their own Club in local competition but competed together as Ballarat Club members outside the District.

In 1970, Mick O’Neill, whose boys Brett and John trained in the squad, began the move to form the Ballarat YMCA swim Club. This was necessary as the concept of second claim clubs was being frowned upon by the Victorian Swimming Association.

Mick had been assisting Morgan with coaching and at this time began the Club Tuesday and Thursday evening one hour sessions whilst Morgan continued the Monday to Saturday morning training sessions.

Morning training continued along these lines with different coaches taking the two evening sessions. These coaches included Keith McIlroy and Jack Caine. At the opening of the new Aquatic Centre in 1994, YMCA management informed Morgan that no voluntary programs would be allowed as at the Field St pool.

This seemed to doom the morning training squad. However, following a public outcry, Morgan was approached to accept a “paid” position at the Centre as coach of the morning squad. So the process continued. Morgan’s official role as Head Coach of the Ballarat (YMCA) Club commenced in 1989 and continued until March 2019.

In early 2019 Ballarat Swimming Club embarked on a  new journey with appointment of a new Head Coach Kirsten Lowe-Jabornik. Kirsten is a silver level accredited coach, has a PhD in sports and exercise science and has trained under the great Michael Bohl – Australia’s National Coach.

Kirsten’s appointment resulted in a new and innovative expansion of the swimming program, with more variety and training options made available. This immediately resulted in growth across all the training squads and swimmers achieving their training targets.

In early 2020, Kirsten’s family commitments have taken her to Geelong and Ballarat Swimming Club have been fortunate to appoint Jan Victor as the first Full Time head coach, leading the club into a new era.

We are a non-profit, volunteer organization

Our committee meets monthly and governs the club under the broad headings of Coaching & Competitions, Membership & Benefits, Partnerships & Supporters and Social Events.

Our Committee is led by an Executive Team comprising 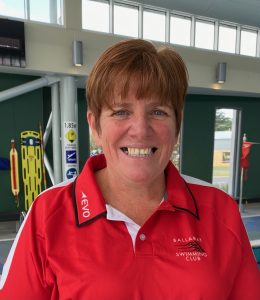 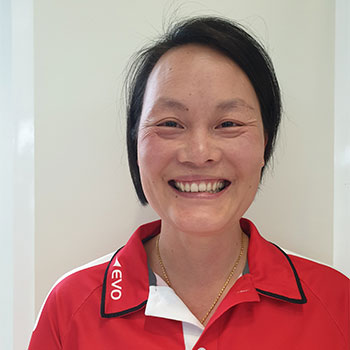 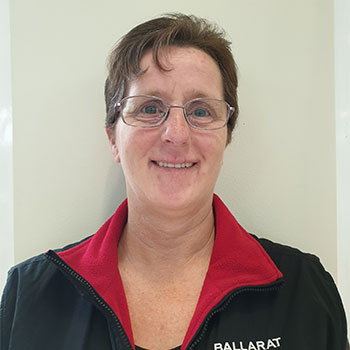 To share any ideas or opportunities for the club please feel free to approach any of the above committee members.